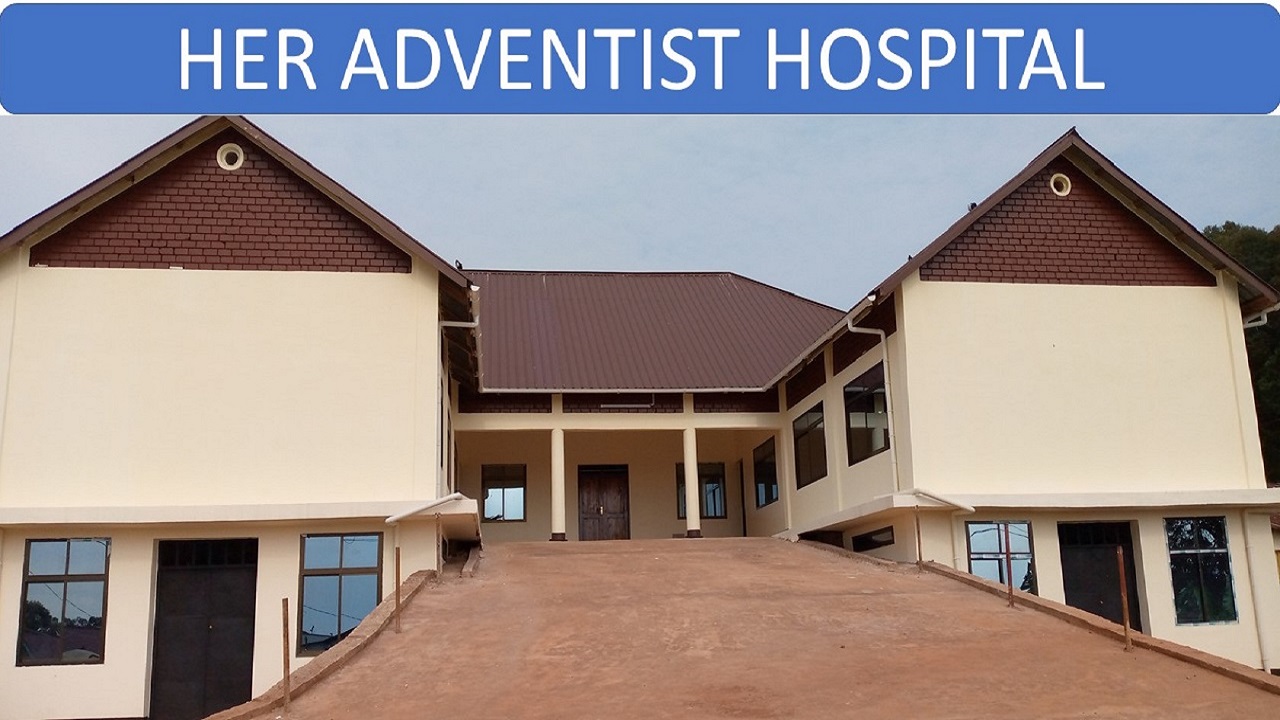 An Institute of The Seventh-day Adventist Church.

Heri Adventist hospital (HAH) is a faith based hospital owned by Union of Northern Tanzanian Conference of the Seventh-Day Adventist Church. It is the only health facility of a hospital level status for a population of 254,341 (2012 national household census) residing in Buhigwe district, one of districts composing Kigoma region. Construction of HAH started in 1947 by W. Sparrow (An American missionary). In 1949 HAH started operating as a small clinic that attended 20 lepers among other patients from nearby villages. Since it was the only leper clinic in western zone of Tanzania, the number of lepers increased to about 500 from Kigoma, Kagera and Tabora regions. some of them had to be admitted. Due to good patient care which attracted more lepers, HAH was appointed by the government to be the leprosy combating centre for (Kigoma & Tabora regions) the western zone of Tanzania. In order to meet the demand of services HAH established a camp for taking care of discriminated lepers from not only its catchment area, but also Makamba region in republic of Burundi. A team of health experts itinerated to six outreach sites (Kigoma, Kibondo, Tutuo, Kasulu and Urambo in Tabora) every month.

In June 1953, HAH was officially opened as the referral hospital to cater for medical, surgical, obstetrics, pediatric diseases. All difficult cases diagnosed during outreach clinics visiting were referred to HAH for expert management. Due to unreliable public transport for transporting referred patients to HAH, the church airplane was used as the ambulance for patients from clinics which had airstrips. .

Despite medical services, Missionaries were fully engaged in poverty and malnutrition eradication programmes. HAH worked jointly with Loma Linda school of public health and tropical medicine to open a one-year field school, with a first set of graduation of 20 students in 1962. In 1980s the hospital advanced its community services by establishing one year and six month courses in general nursing and medical laboratory training respectively to meet the demand medical staff for hospital and public at large in 1980s. However, due to the changes of government health regulations, the school was closed in 1990s. In 2014 a nursing school that offers a two years certificate training program in Nursing and midwifery was registered by the government. Plans are underway to upgrade to Diploma training in nursing as well as start training community Health workers. One of the two bodies that has to accredit the school to offer diploma training in nursing has already granted approval. We are waiting for the visit of the second and last accrediting body. The School graduated the third batch of students in August 2018 and the fourth set will be taking their final qualifying examinations this year 2019.

The Hospital attracts patients from the entire region of Kigoma (a population estimated at 2.128 million and beyond. Being a walking distance (4.5km) from the Boarder of Tanzania with Burundi, the Hospital often takes care of patients from Burundi. The Hospital also serves as a referral Hospital for the 3 refugee camps (about 300,000 refuges) located in Kigoma region of Tanzania. However, the hospital has limited space for both in and outpatient services.

Being constructed in 1946, apart from having old buildings, Heri Adventist Hospital building has a limited space to serve patients including delivering pregnant mothers. The maternity wing has three chambers one being a delivery room with two delivery beds. Other two 12 feet by 12 feet rooms are used for the care of post normal delivery and caesarian section with three beds each. As the Lord will have it we have completed with construction of a new maternity ward. A section of this ward is supposed to serve as a high dependency care unit until we can build an intensive care unit.

We have also just completed the construction of a new male ward and a just about to start construction a pediatric ward. Among the other infrastructures we need are a female ward, operating room, intensive care unit, a building that will house a laboratory, and radiology unit, a mortuary, outpatient department, for investigative medicine, We also need various kinds of medical equipment and training of medical personal that will help take the Hospital to the next level. 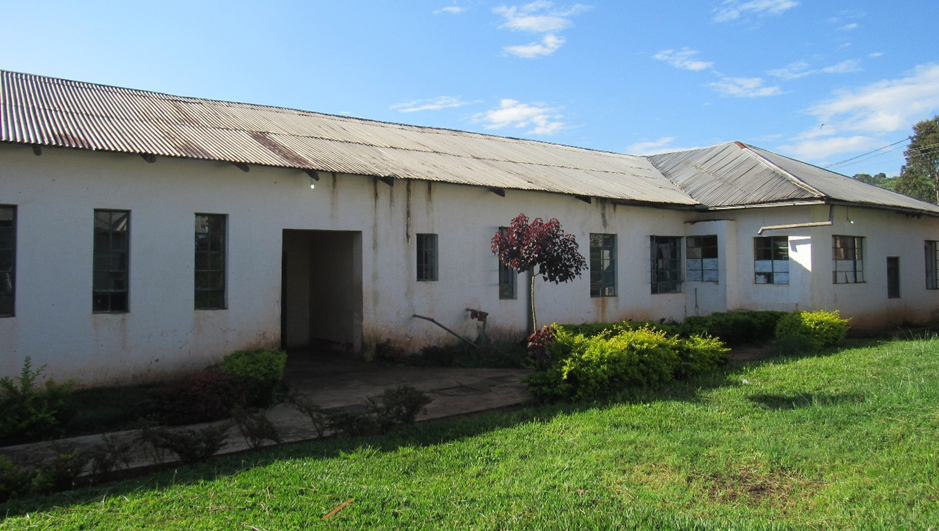 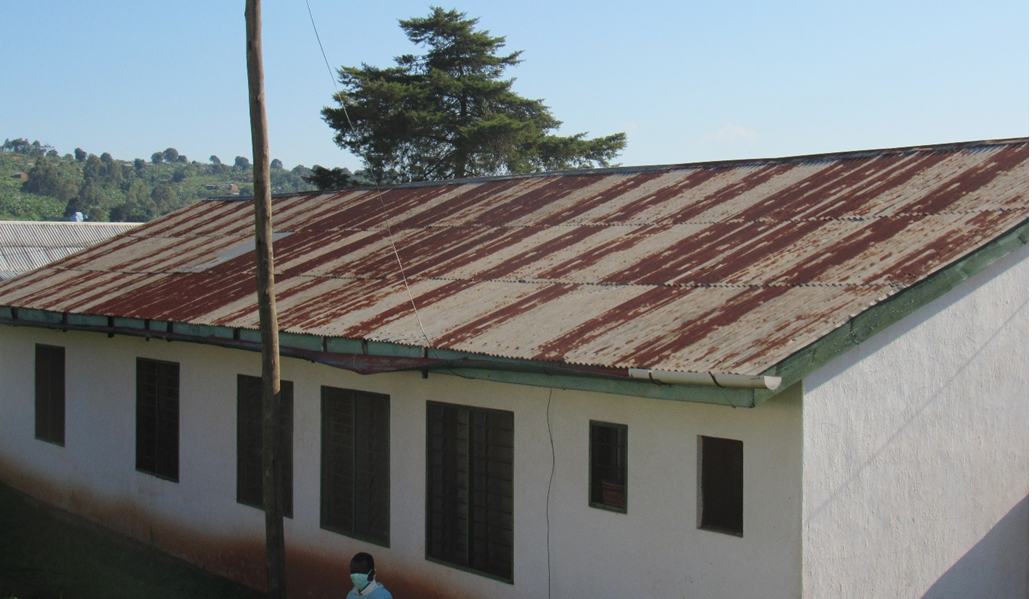 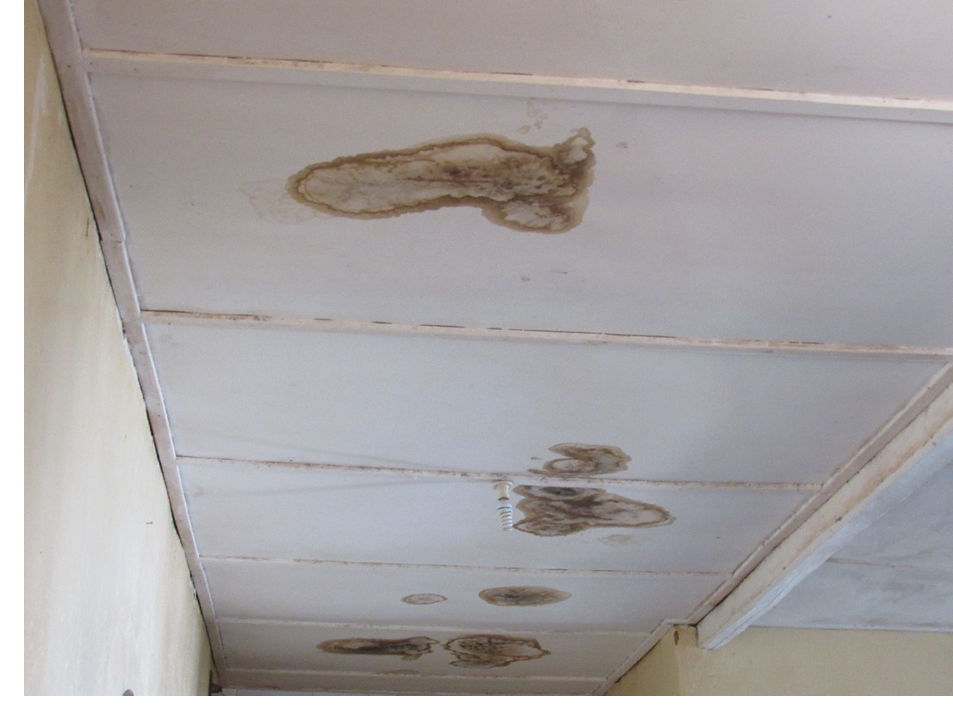 Our Founder And Former Directors

The First Business Manager of HAH

The Second Business Manager of HAH

The Third Business Manager of HAH

We are guided by our mission to improve the health of our patients and community through Integrity, and Excellence in care, Compassion, Respect, Communication and Accountability.

We always act with complete professionalism and honesty and expect the same of those who work with us.

We honor the dignity and worth of each person and recognize that the physical, emotional and spiritual needs of our patients are essential to foster healing • Our example is Christ whose love constrains us.

A key function of management--an organization cannot operate without communication between levels, departments and employees.

We We hold ourselves accountable to the community, each other and most importantly to God in carrying out our work as a team..

We operate with a feeling of deep admiration for others elicited by their abilities, qualities, or achievements.

We strive to be outstanding in all we dos.